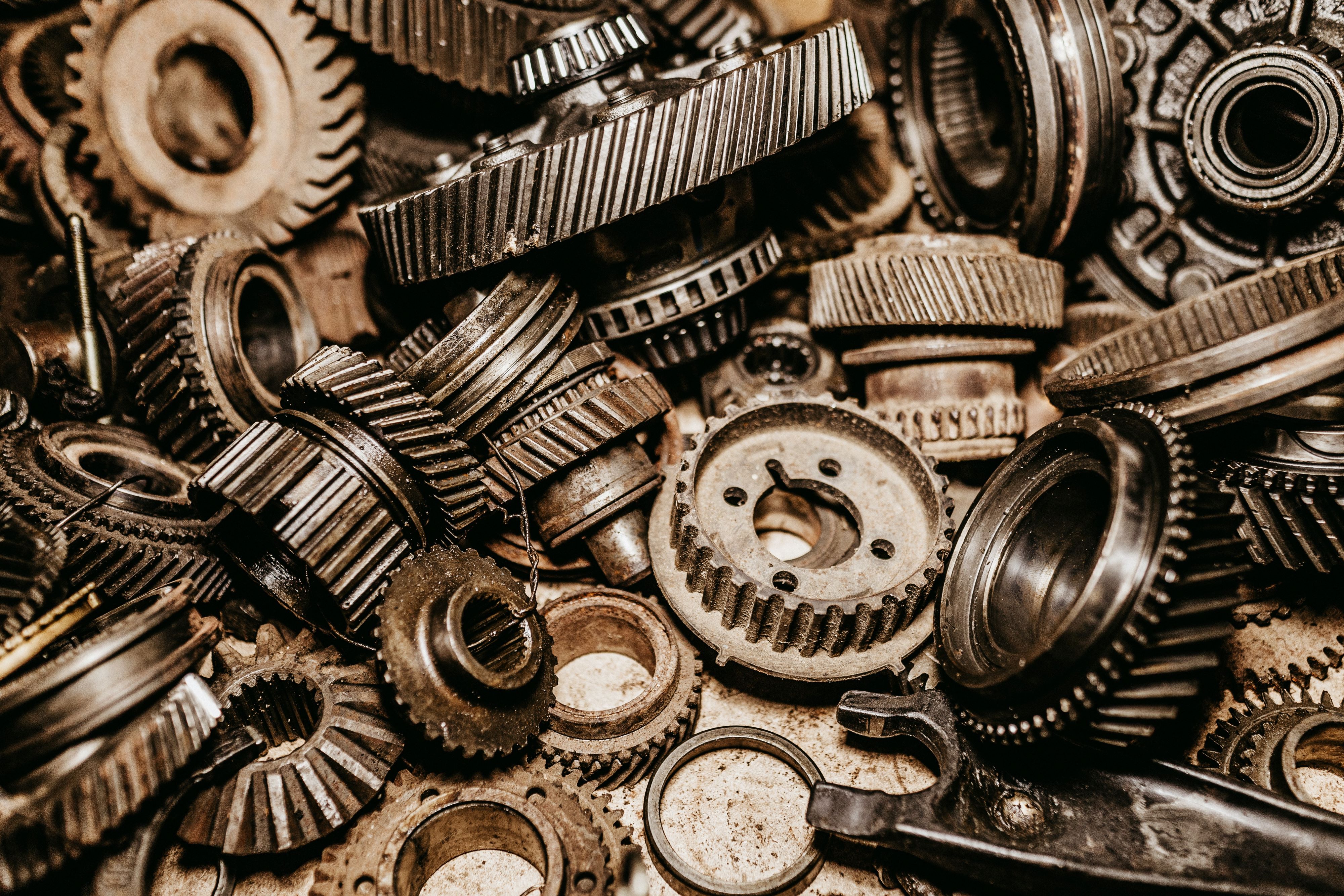 For this challenge, you will put your engineering and building skills to the test! You could build a model of a monument, building, sculpture, a machine that moves, sorts items, pulley systems, conveyor belts, etc. – pretty much anything using any materials!

lever: (noun) bar or board that rests on a support like a seesaw. A downward force on one end of the bar makes it easier to raise the other end 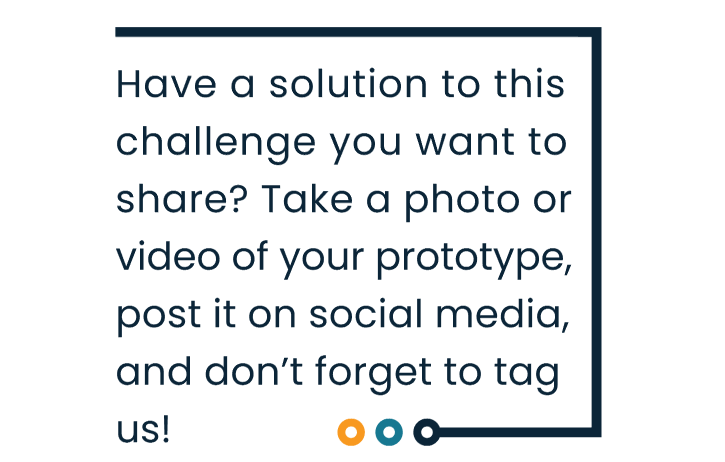