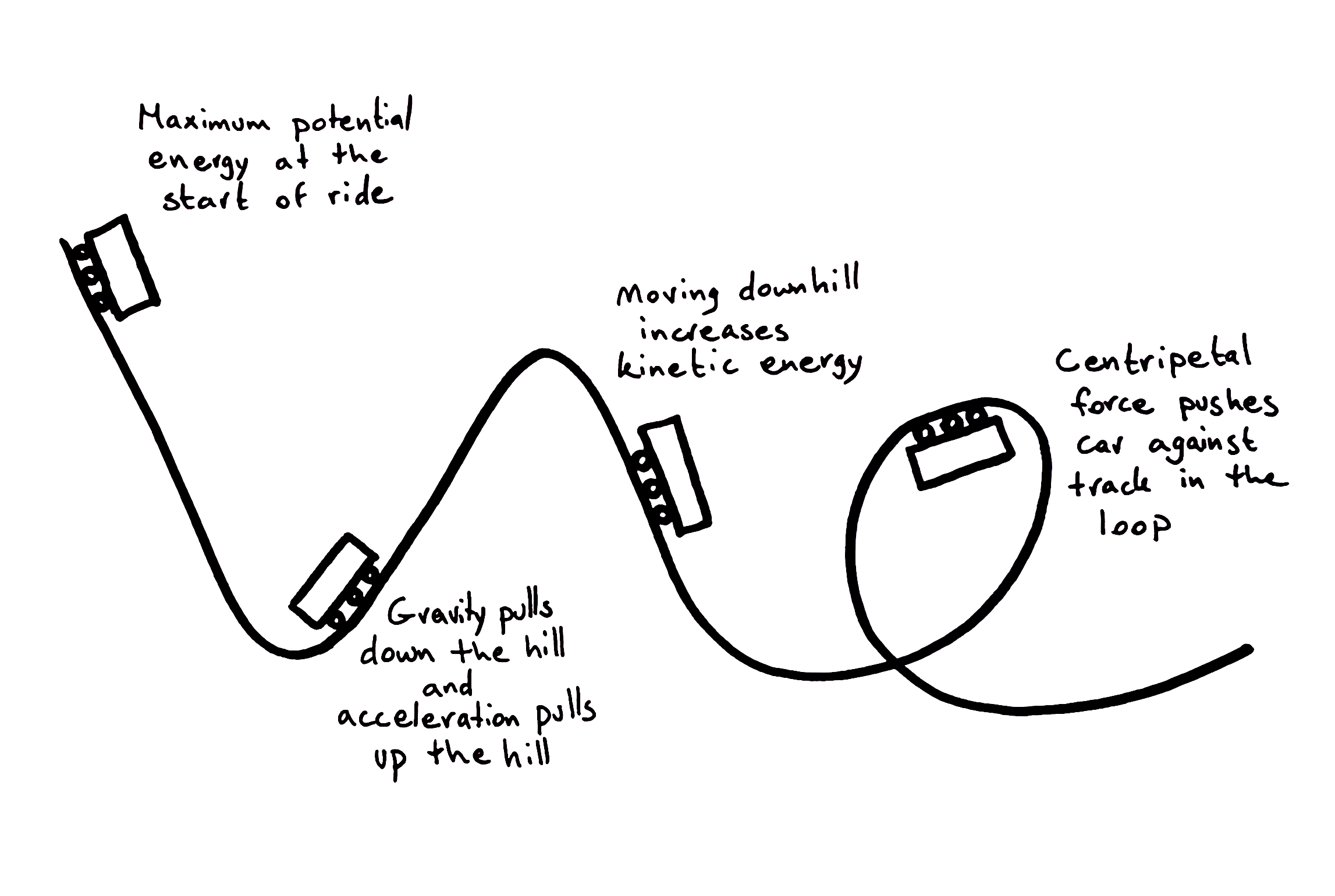 In this activity, you will create a rollercoaster ride for a marble or a small ball. Using paper, craft materials, recyclables, and other objects around you, create a rollercoaster ride! You can use gravity as your source of energy by starting at a high point, and ending at a low point. What could you make the marble do? Ramp? Even a loop de loop!?!

gravity: (noun) physical force by which objects attract, or pull toward, each other. the earth is very large and therefore has a strong gravitational pull, that's why when you drop an object it falls to the floor

motion: (noun) a change in position compared to a place or an object that is not moving

energy: (noun) capacity to do work

How can you complete this task? What materials do you have that could help you make a rollercoaster track? How are you going to keep the “marble” on track? What else could you add to bring more creativity and originality? 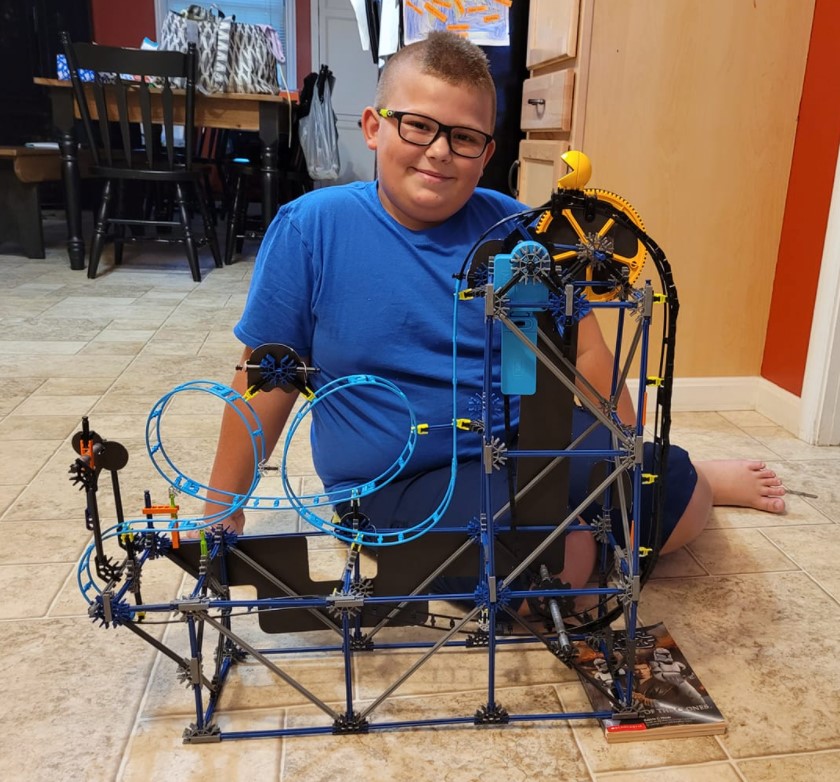