Ellen Ochoa was the first hispanic woman to travel through outer space. She grew up in La Mesa, California, in a family that valued education. As a child, Ellen loved studying many different subjects and had a difficult time deciding what she wanted to be when she grew up. She was a talented musician and even considered being a professional flute player. When she decided to study physics in college just for fun, she discovered that she loved thinking about the big unanswered questions of the universe. She went to Stanford University to continue her education, and specialized in Optics, the study of light. While at Stanford, Ellen was granted several patents because of her inventions and research in optical devices.

Ellen started working at NASA in 1988. She wasn't selected to be an astronaut the first time she applied, but instead was hired at the Ames Research Center, where she led a team that worked on designing computer systems to help astronauts. In 1990, she was accepted into NASA's astronaut training program, and became an official US astronaut in July 1991. She was selected to serve as a Mission Specialist on the nine-day mission aboard the Discovery space shuttle, in April 1993. She brought her flute on this mission and became the first flautist in space. In November of the following year, she served as Payload Commissioner on a follow-up mission on the Discovery.

During these missions, Ellen used her extensive research in light and optics to study how the sun affects the Earth's atmosphere. She has spent almost 1,000 hours in space and has been on four missions: STS-56, STS-66, STS-96 and STS-110. Since 2002, she has worked for NASA in Texas, and became the first hispanic and second female Director of the Johnson Space Center. Ellen has been recognized with NASA's highest award, the Distinguished Service Medal, among many other awards for her incredible achievements in physics. Ellen retired from NASA in 2018, and now works to inspire children to never stop learning and always reach for their passions. 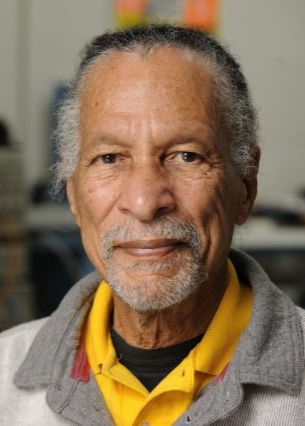 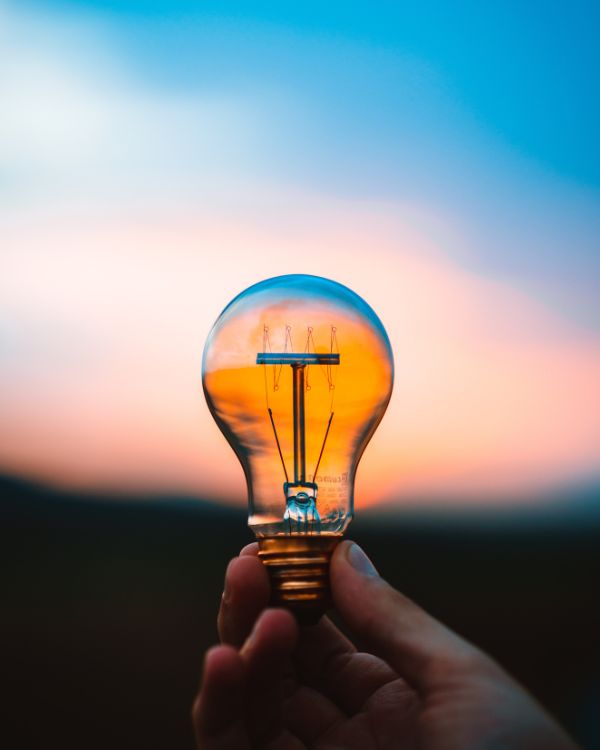 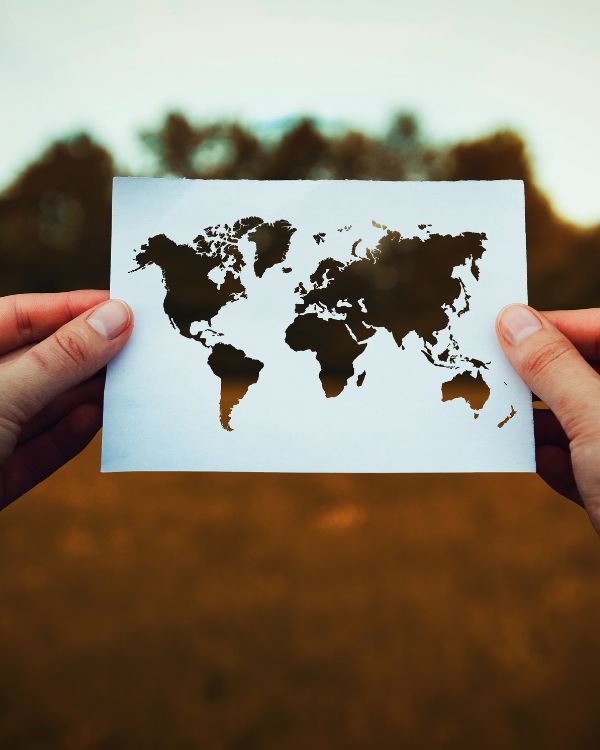